Happening "Change starts from you" 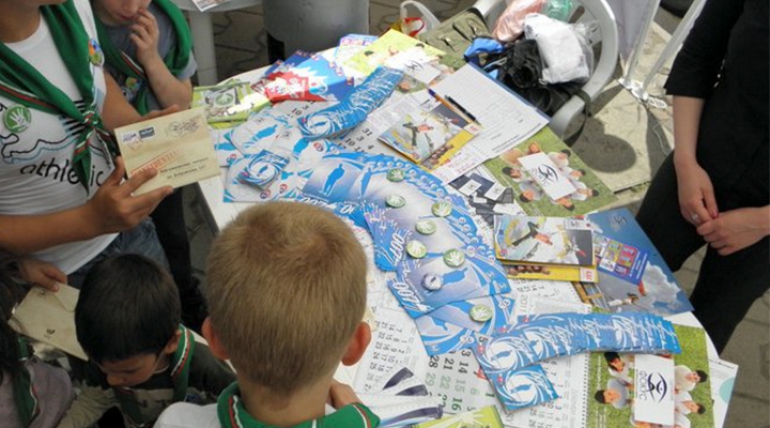 On may 21, Focus Association presented in public it’s objectives and activities, during a promotional event which took place in “Patriarh Eftimij” Square (Sofia). The Bulgarian Minister of Education, Sergej Ignatov officially presented the national campaign for volunteering “Change starts from you” and contributed to the initiative to improve reading by donating his favorite book.

He stopped at Focus marquee and received information about the activities that the association carries out in Pazardjik and about it’s initiatives to promote voluntary work. Also Kalin Veljov actively took part in the promotional event. The Bulgarian pop singer has been supporting the campaign for months. Poli Genova was there too. The young Bulgarian singer has recently participated in the international music competition “Eurovision 2011”. 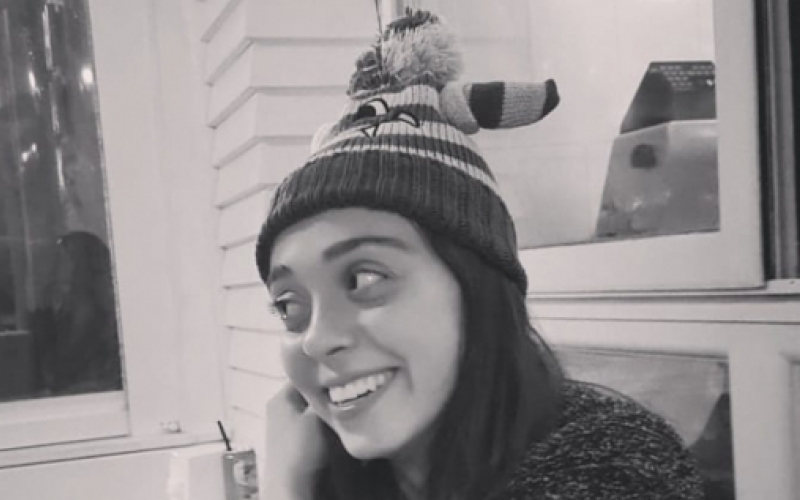 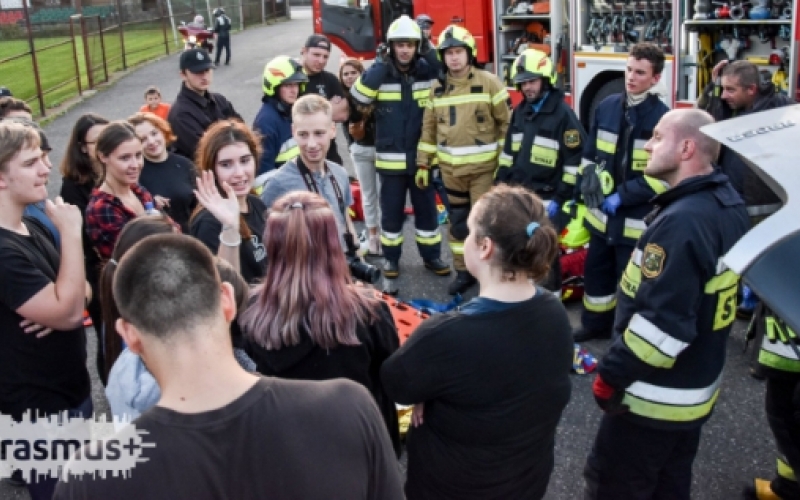 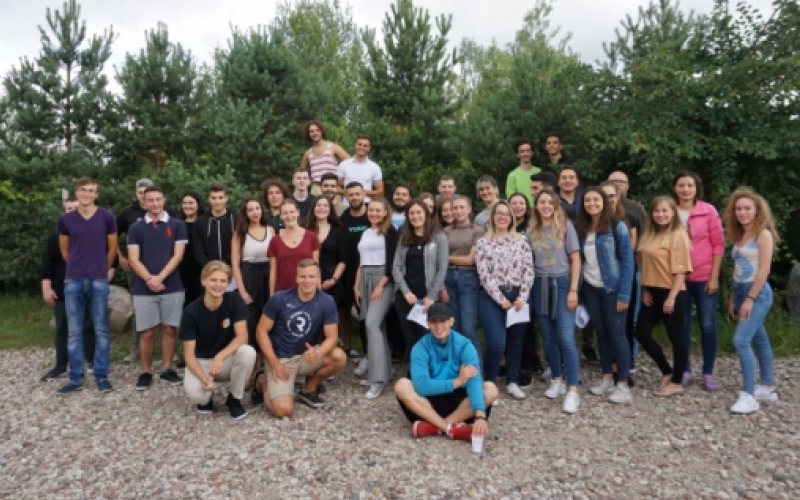 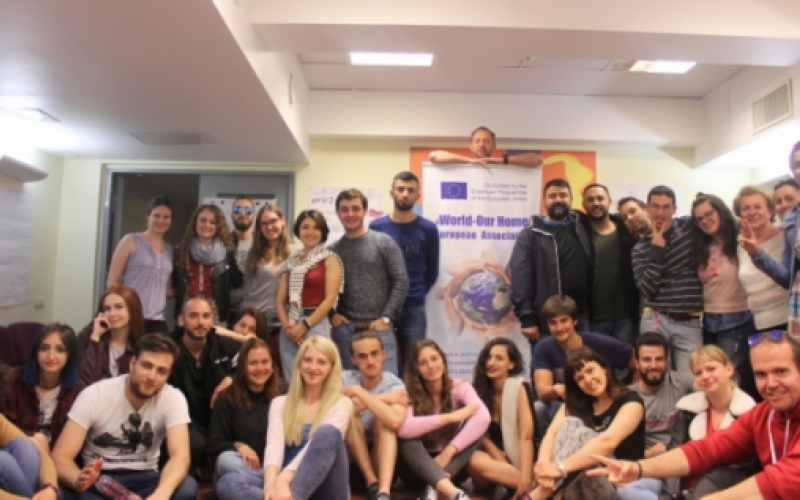 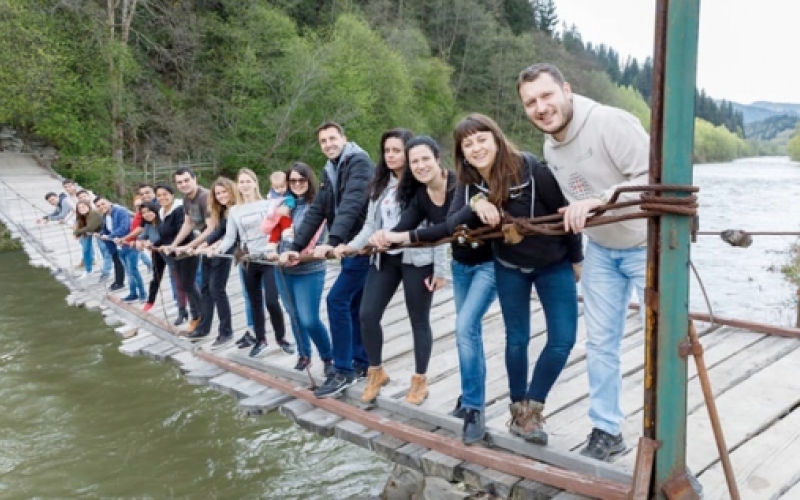